I always thought that I had no style, nor need for what the idea of what my style was, that is if I had one. I never got the style idea until I was classified as "one". One of those that goes a little too far over the edge. I dress for myself, because that's what "my style" has become, it's me. When I went to high school I did "fashion adjustments", things that got me sent directly to the principal’s office. I took those detentions because I wanted to be me. We had a school uniforms but I made it mine with stars, moons and sun studs that I sent away for with my allowance to do artwork. I wore one grey and one blue sock every day, got the detention, and carried on like the brat I was. I was expelled for my disrespectful behavior, but I know that even at a young age, I stayed true to the fact that I am unique, I am one star out of billions and I will always remain myself. 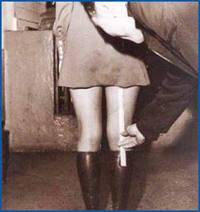 I literally got dressed in the woods with my friend. We left with one thing and wore another to school and vice versa, it was hilarious, we laughed so hard that it hurt. Then of course the makeup, but that's another story.
I wasn't going to wear what my mother told me to wear, no one could ever tell me what to wear after wearing a uniform, they are demeaning as hell. How dare you make a snowflake conform to every other one? 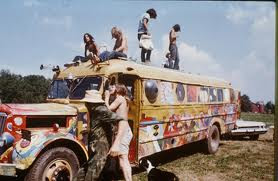 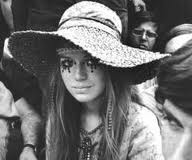 I had to kneel and the teachers would measure my skirt, it had to be a certain amount of inches from the bottom of my knees. Naturally I wore it as short as possible and pulled it down when they were measuring me. As soon as I walked away I looked back like the Cheshire cat in me, I had it as far back up to my ass as possible! Miniskirts rule, for the young and beautiful!

~Anonymous
Posted by Unknown at 6:03 PM

Check Out Beauty Tip By Brit 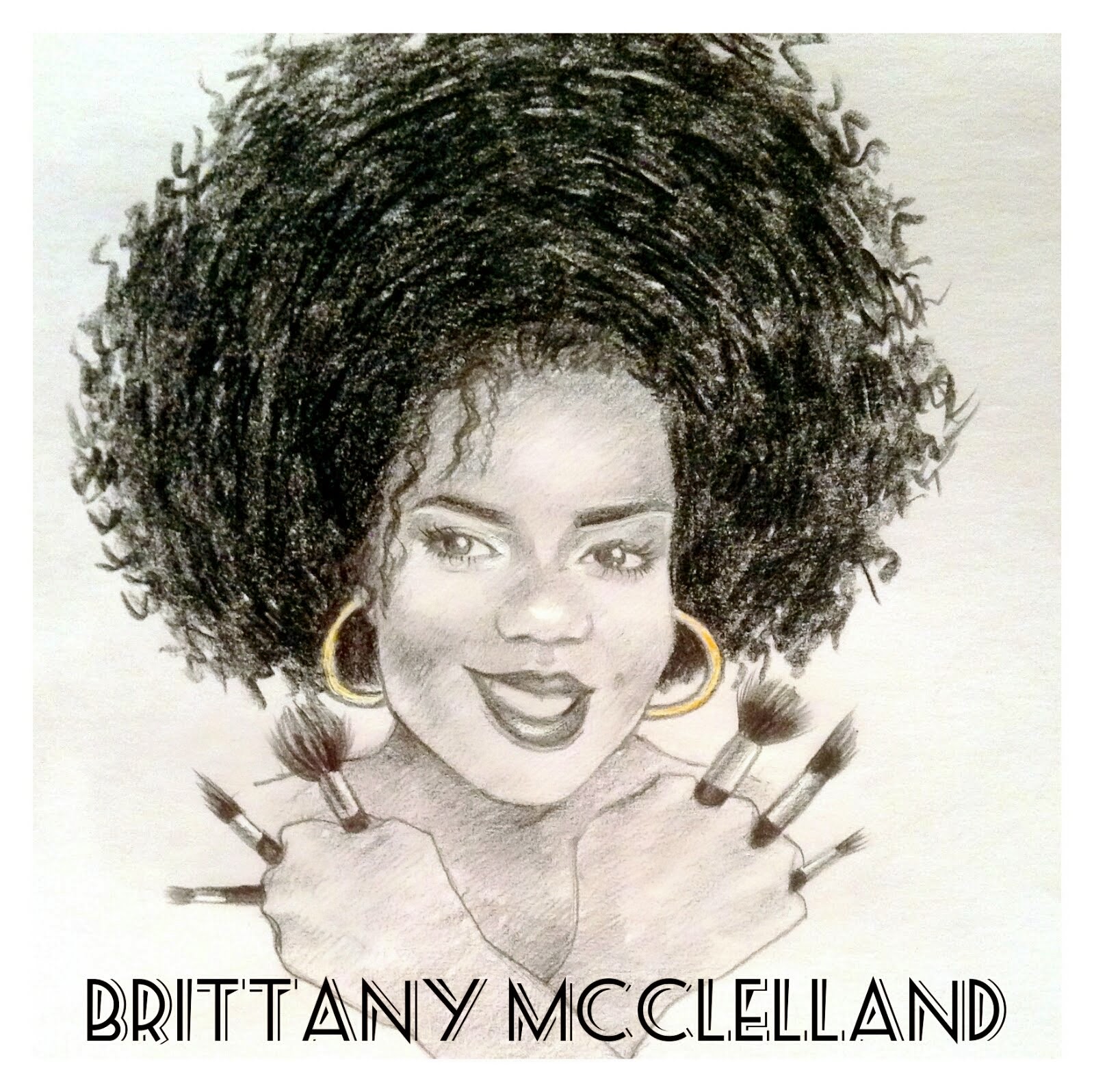